STARTING THERAPY
SERVICES
MEET OUR THERAPISTs
COMMUNITY
blog
Articles full of insights and inspiration written by our team.
events
Join us for a free workshop or event.
guides
Download our playbooks on making the most of therapy.
book now
about us
Our Story
We are one of Canada’s largest group therapy practices.
Careers
We’re excited to be part of your wellness journey.
Contact Us
Our care team will help you find your perfect fit.
book now
GET MATCHED

How To Activate Your Body's Relaxation Response 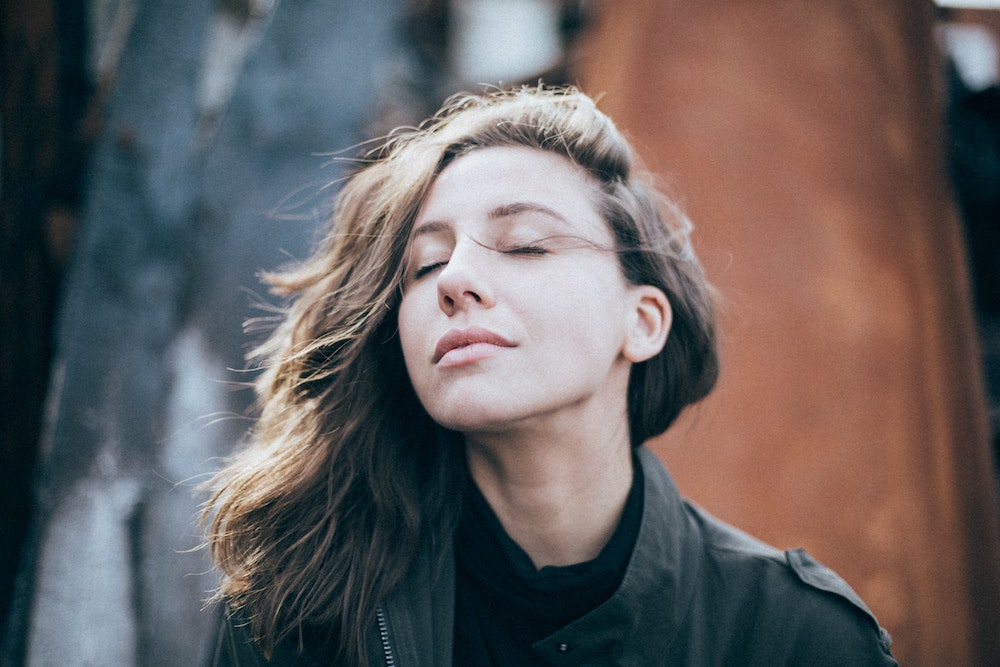 Did you know that your relaxation response has an ON switch?

Most people are at least somewhat familiar with the stress response, often just called “fight or flight.” When our brains perceive a threat, this response is automatically initiated. This wakes up the brain and gets the body ready to react effectively. When the threat passes, the stress response extinguishes and the relaxation response helps our bodies recover quickly and return to baseline (also known as the sympathetic and parasympathetic nervous systems).

For most of us, the kind of stress we had before the pandemic was often accumulating over time and passing. Now we seldom come back to baseline but don’t realize it — like a mountain climber acclimatizing to high altitude, what felt like pressure yesterday doesn’t today. The stress response system we have evolved so brilliantly is supposed to be more like a backup generator. There when you need it, but not meant to be on at all times.

By consciously slowing down and controlling our breathing, we can activate it. The relaxation response helps counteract the toxic effects of chronic stress by slowing down heart rate, relaxing muscles, and improving mental clarity. We can’t control stressors, but we can regulate our breathing. Breathing lets us take in the oxygen we need to activate the relaxation response. It is a non-verbal way to tell ourselves we are OK.

While there are many different breathing exercises, box breathing (aka square breathing) is a tool that often works for people who’ve found other breathing exercises ineffective or hard to do. By adding a visual component, it gives your thoughts an external point to focus on, so they stop racing.

Box breathing is deceptively simple, yet powerfully effective. To practice it, try the following:

Awesome, you're in! See you on Monday.
Oops! Something went wrong while submitting the form.
blog of the week 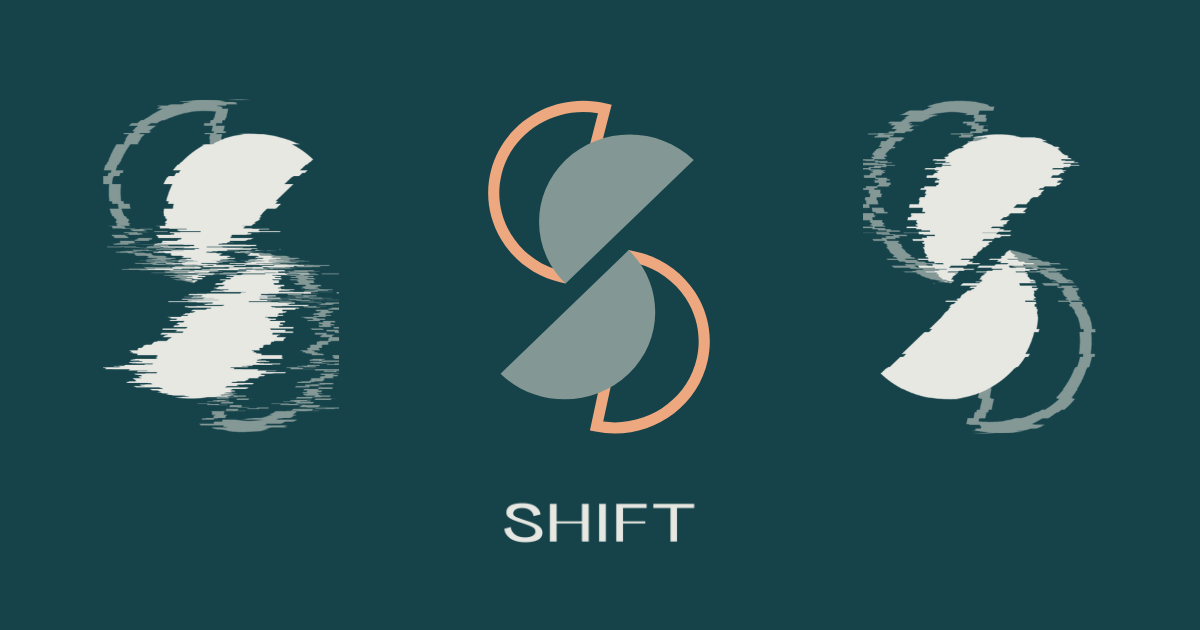 Launching The Next-Generation Of Shift

Deepening Your Sense of Self-Awareness

Your Loved One Is Suicidal: What Should You Do?

Navigating Your Loved Ones Eating Disorder 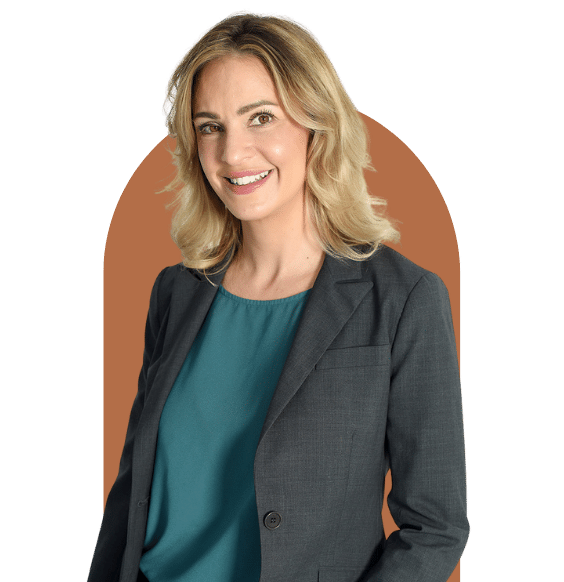 Julia is here to support you with trauma, mood issues, relationships, and gender and sexuality challenges.

MORE ABOUT
Julia
resources by
Julia 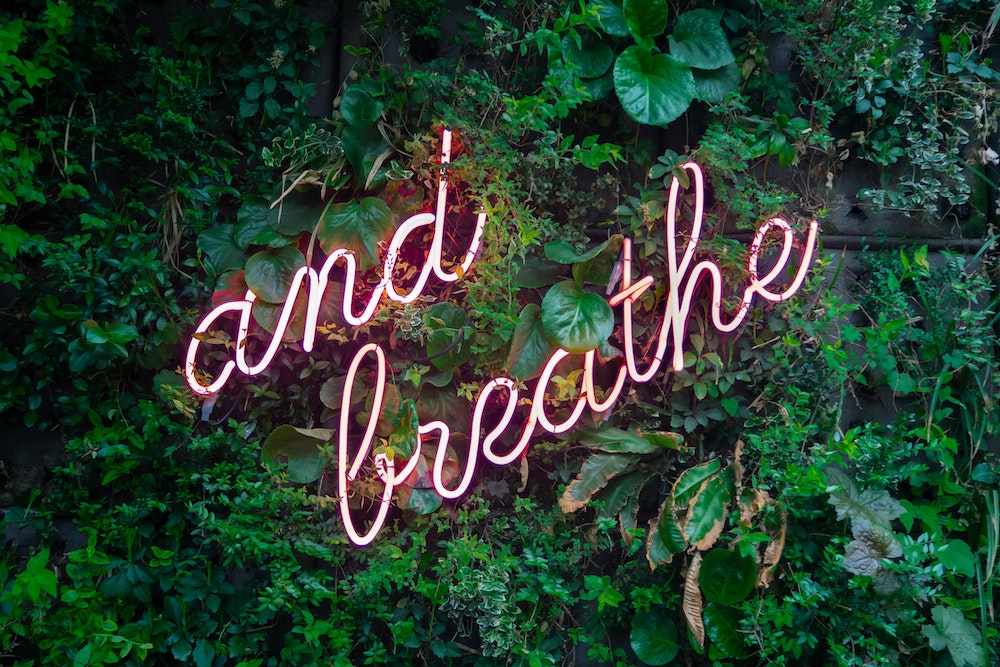 What’s So Normal About The “New Normal”? 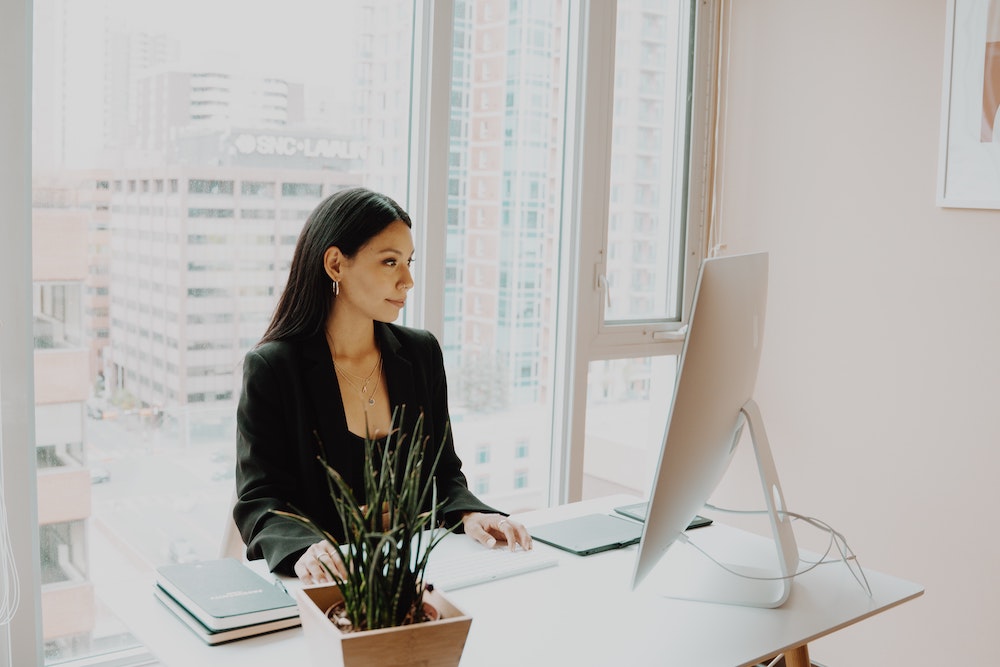 How To Activate Your Body's Relaxation Response

What’s So Normal About The “New Normal”?

Thank you! Your submission has been received!
Oops! Something went wrong while submitting the form.
blog of the week

Defining what feeling better means and reaching it isn’t a quick fix. It’s a process. We’re building a business that helps Canadians build the lives they want.
Shift Spotlight

Launching The Next-Generation Of Shift 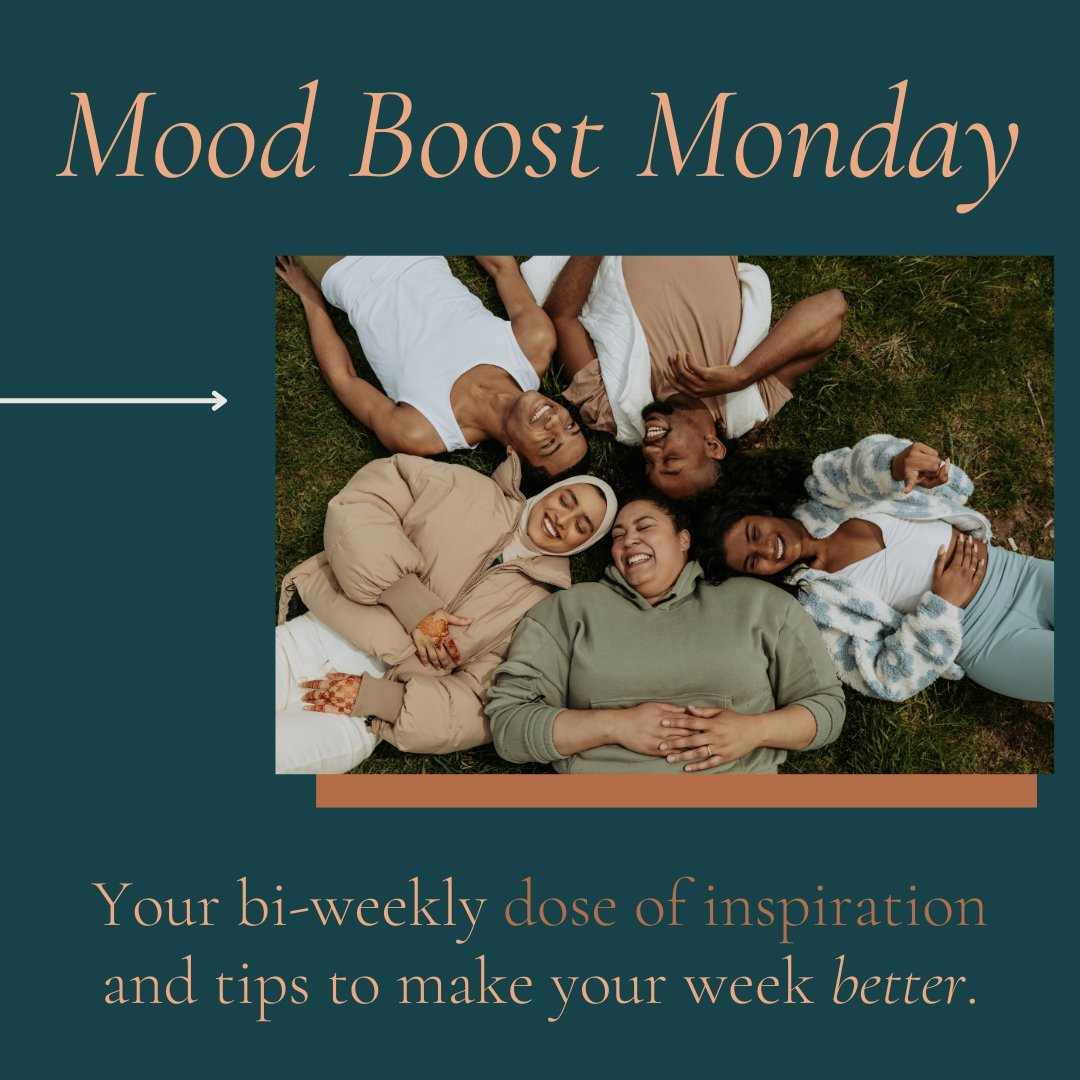 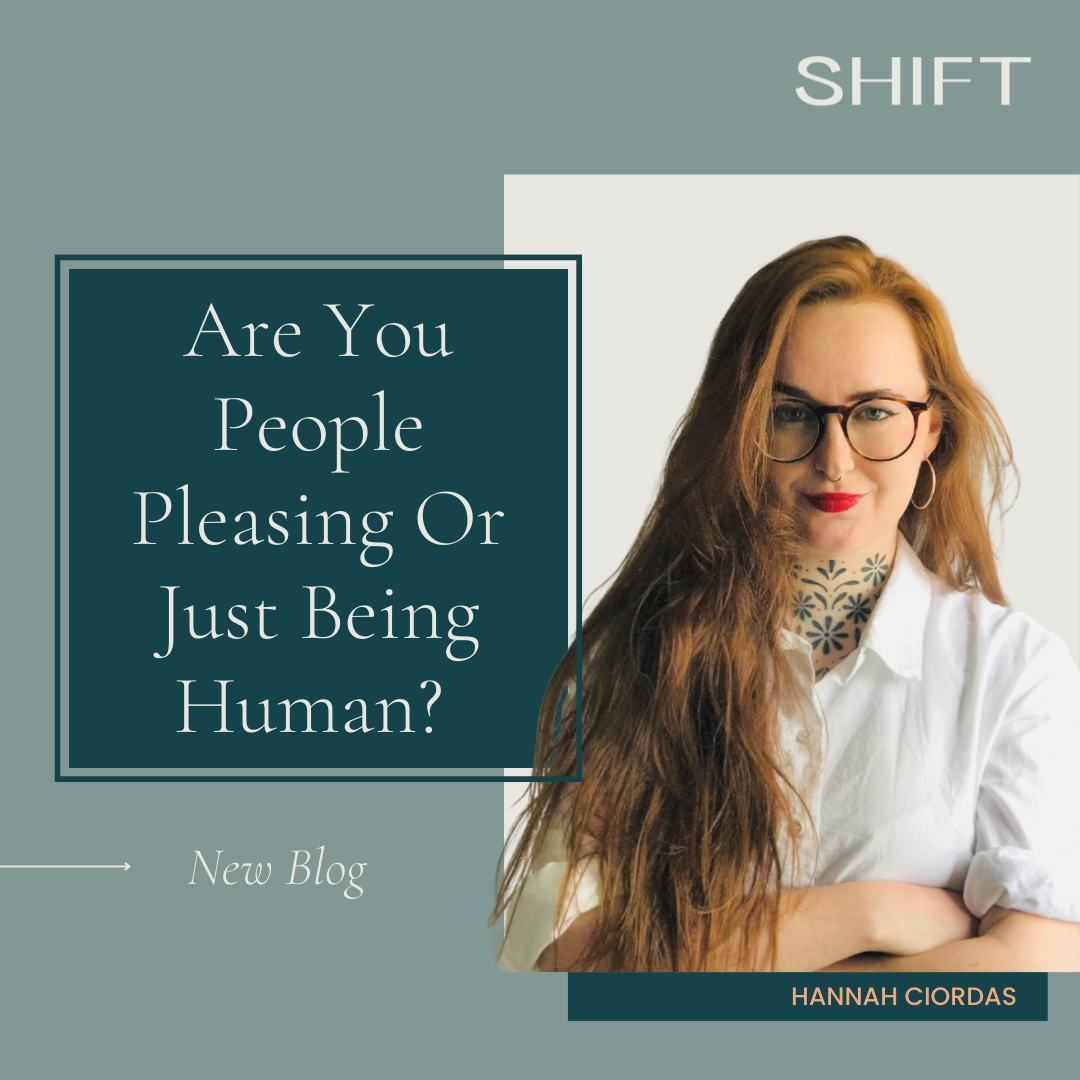 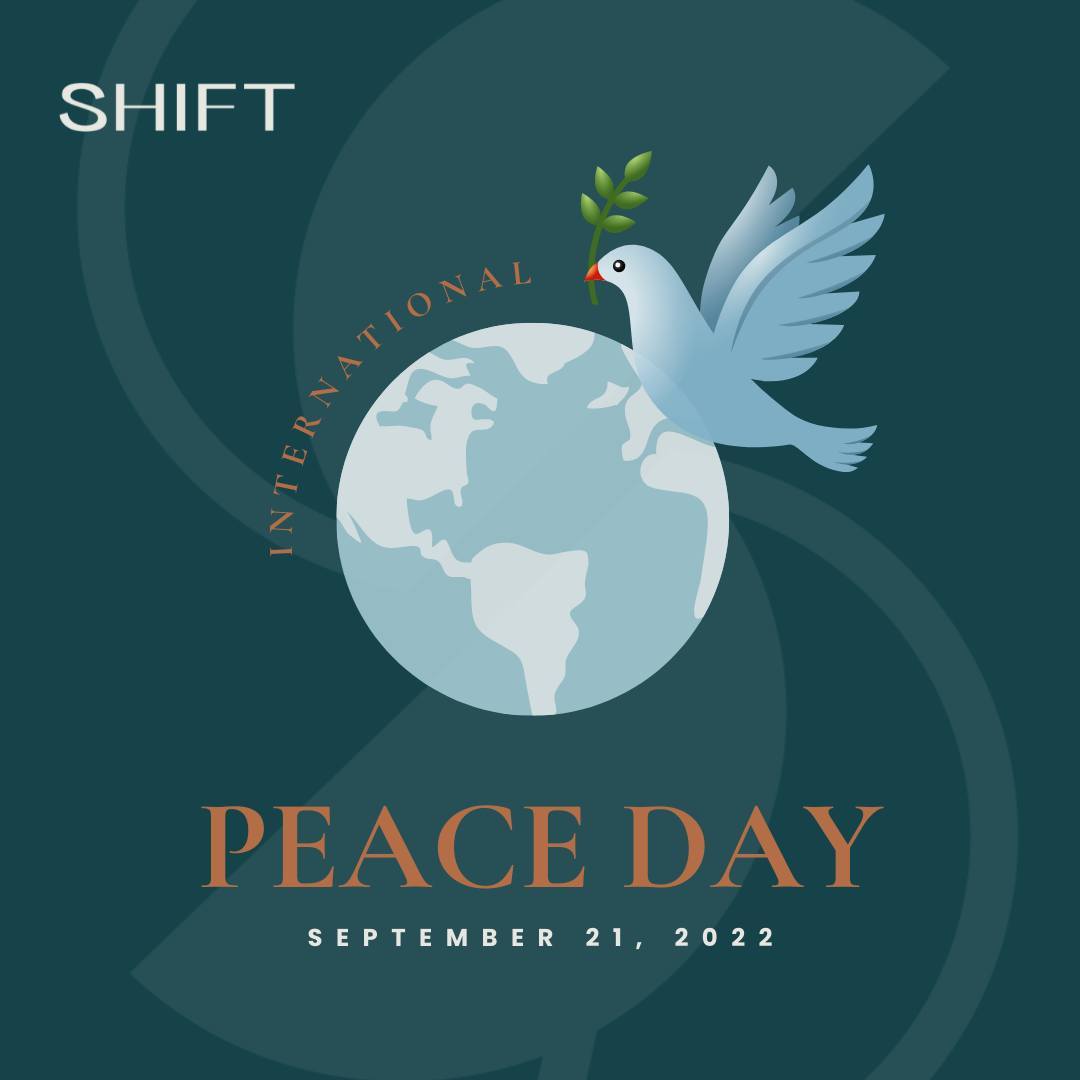 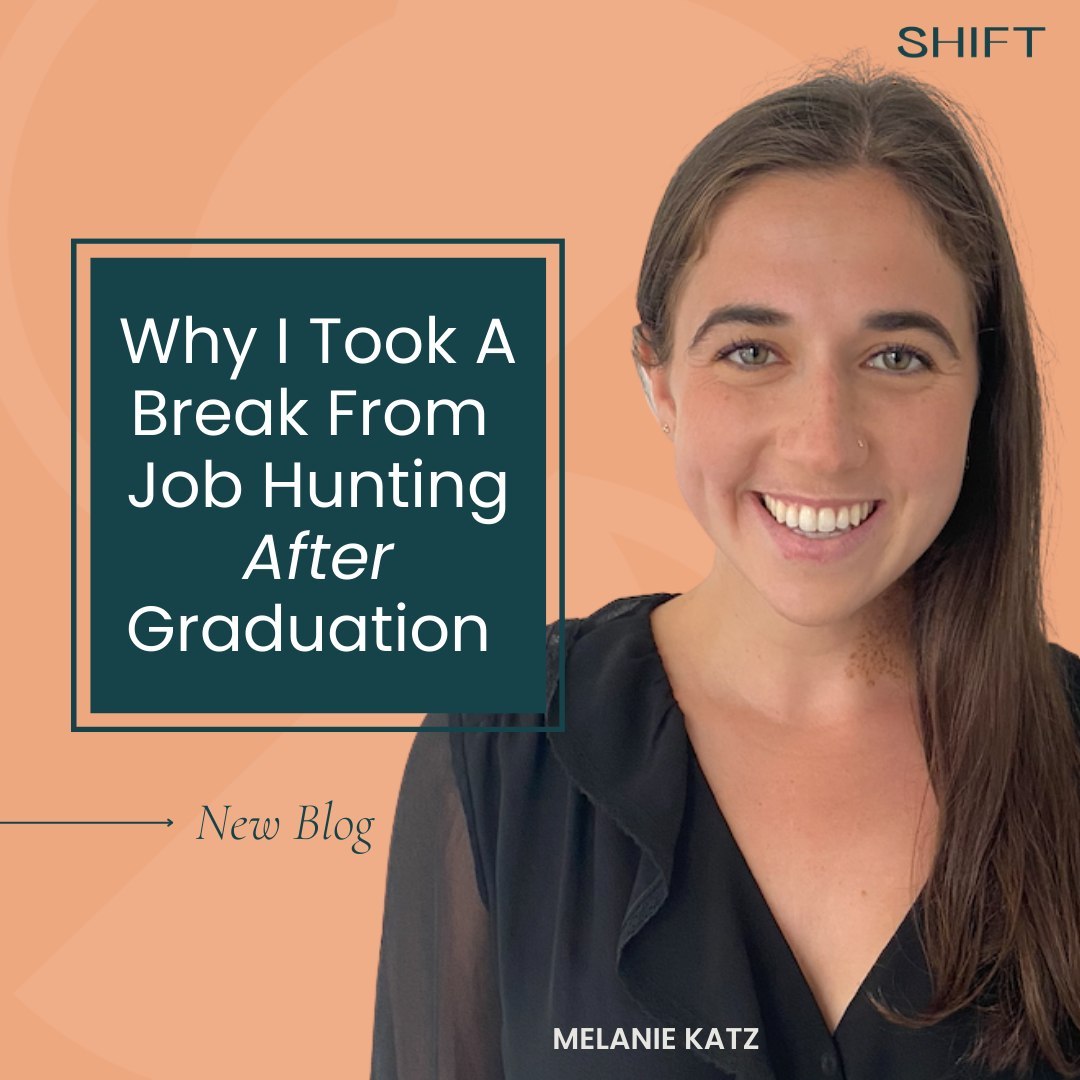 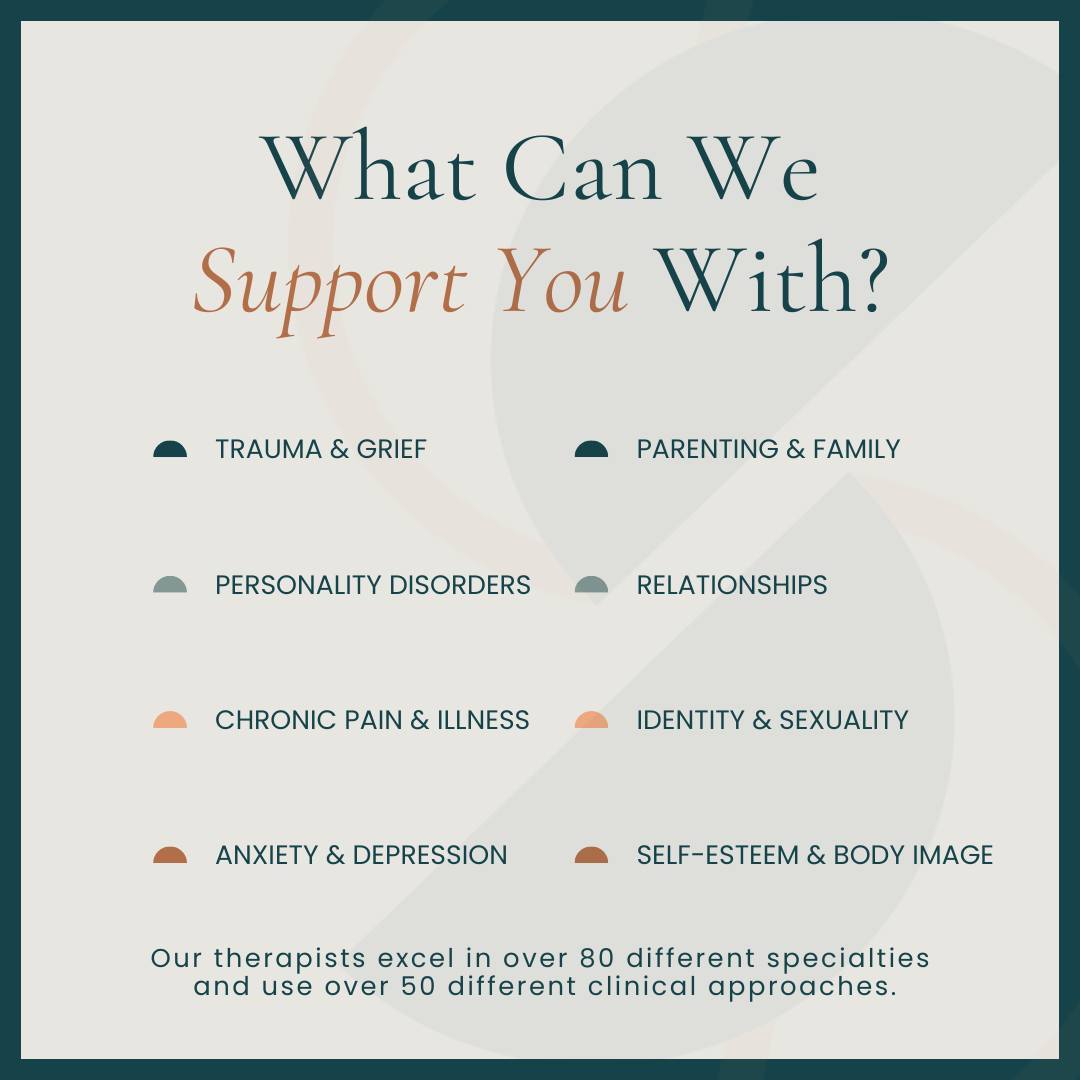 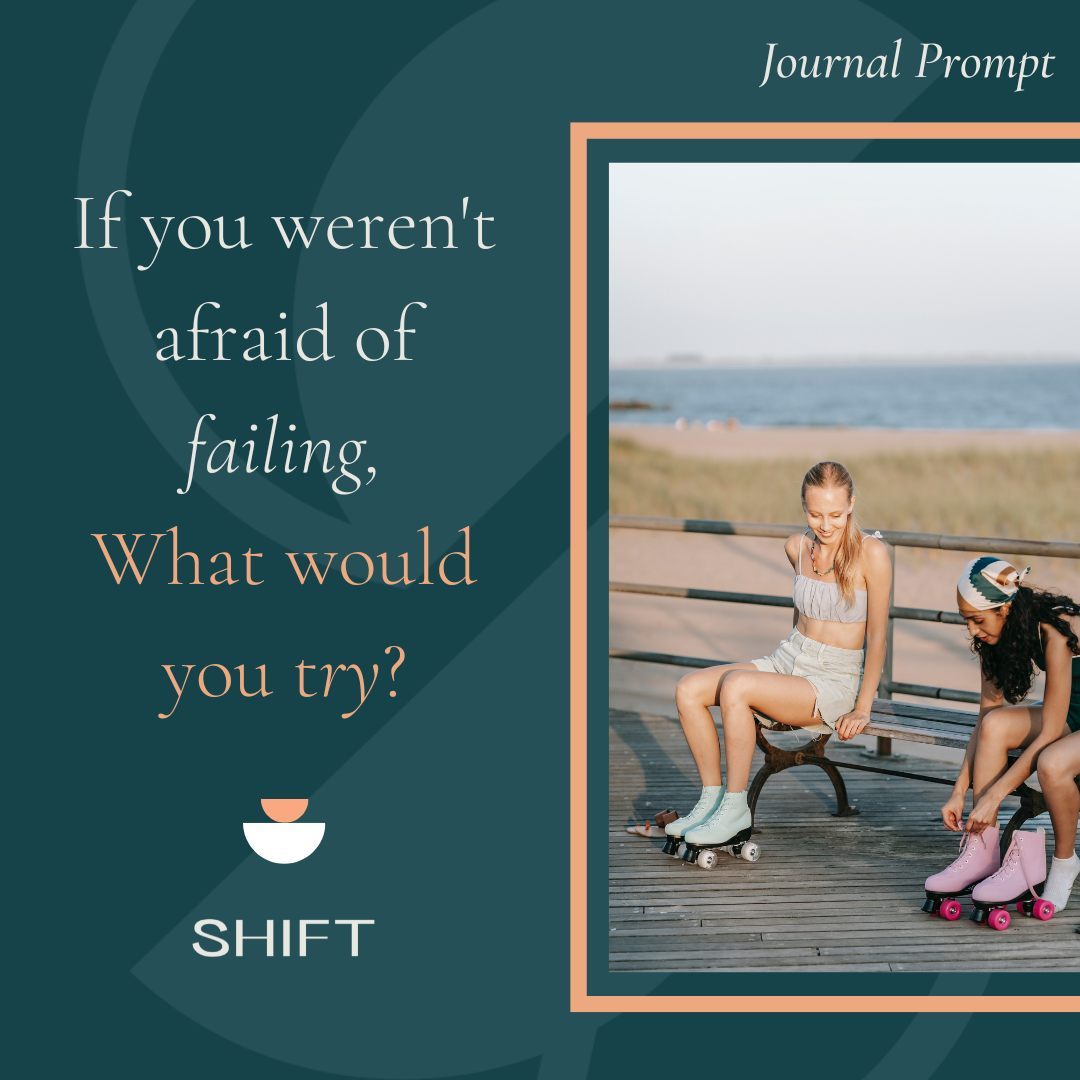