STARTING THERAPY
Starting Therapy
Learn what to expect and get the most out of your sessions.
Guides
Download our playbooks on making the most of therapy.
book now
SERVICES
MEET OUR THERAPISTs
COMMUNITY
blog
Articles full of insights and inspiration written by our team.
events
Join us for a free webinar, workshop or event.
Media Mentions
Media coverage, press releases and awards.
book now
about us
Our Story
We are one of Canada’s largest group therapy practices.
Careers
We’re excited to be part of your wellness journey.
Contact Us
Our care team will help you find your perfect fit.
book now
GET MATCHED 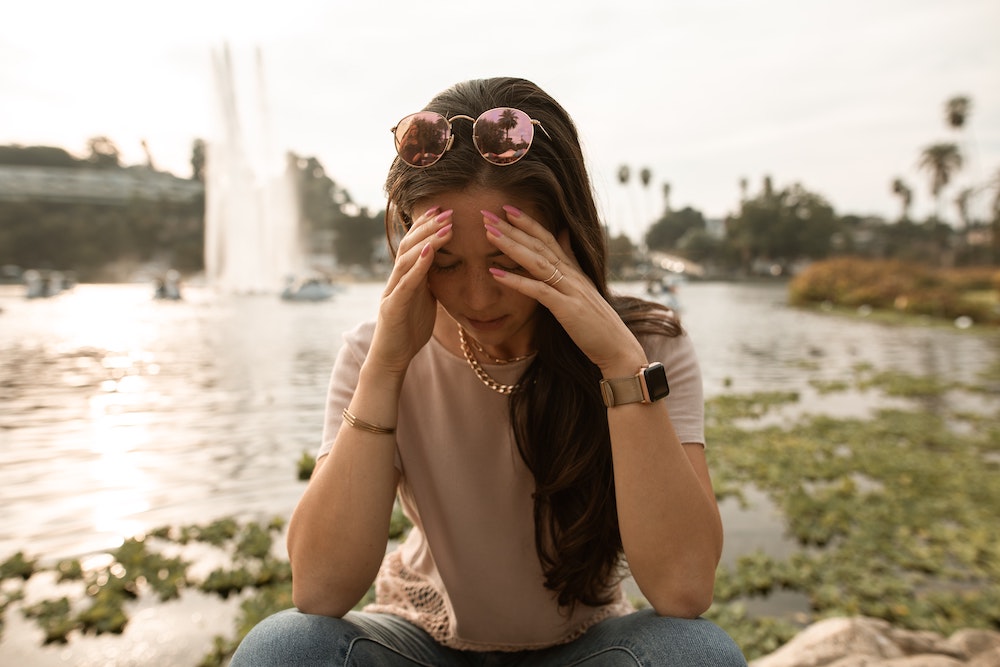 What If I Make A Mistake?!

Making a mistake can be scary or nerve-wracking. From childhood, many of us recall being taught the stark difference between right and wrong, correct from a mistake. These polarized ways of judging behaviour have unfortunately led many of us to try to do everything that’s considered correct. The driving force behind these efforts is usually one powerful emotion: fear.

You might fear making a wrong decision, committing to the wrong relationship, writing the wrong answers, saying the wrong thing, appearing unintelligent — the list goes on. Our age-old definitions of ‘correct’ and ‘mistake’ often dictate whether to engage in something or not. Similarly, our fear steers us away from anything that would be deemed a mistake. As you can imagine, this can lead to long-term issues such as avoidance, self-criticism, and anxiety.

Changing the definition of ‘mistake’

What if you defined the word ‘mistake’ in a new way? What if the definition was relative instead of absolute? Let me give you two examples.

Nelson Mandela was imprisoned for 27 years for standing up against apartheid. To the ruling government at the time, that was wrong — a mistake punishable by law. However, to his people, and later to the world, it was a heroic act.

Aamir Khan, the famous Bollywood actor, pursued a career in acting against his family’s wishes. They wanted him to become a doctor or an engineer. Today, Aamir Khan is one of India Bollywood history's most successful actors, film directors, and producers.

In both these examples, what was a mistake for one was right for the other. These definitions, then, are relative and need not be set in stone. Consider redefining the term ‘mistake’ as a learning experience or a stepping stone in personal growth.

Tips to reduce your fear of making mistakes

Below are some ways to address your fear of making mistakes.

1. Re-evaluate your definition of ‘mistake’

Write down your current definition of ‘mistake’. Then create an alternative definition. Try to include phrases such as a learning experience; teaching me something important; helping me gain knowledge and wisdom in my life; or because of this, I now know better.

Now, think about the pros and cons of the two definitions. Choose the definition that is more realistic and healthy for you.

2. Realize that it’s impossible to be right all the time

Accept that you are human: every single human does and will continue to make mistakes! This can lead to a greater sense of calmness within ourselves.

Remind yourself that you’re doing your best. If you feel you have erred somewhere, it’s okay. You can acknowledge it, take responsibility for it, rectify it (if needed), and learn from it.

4. Remember: you’re stronger than you think

Remind yourself that you’ve made mistakes before. You’ve not only handled them, but I’m sure they made you stronger and wiser in some way. It was a stepping stone.

Keep learning and don’t give up!

As we said above, we’re all humans and we all make mistakes. Don’t worry when you make a mistake — use it as an opportunity for growth. We’re all on this journey together. You’ve got this!

Awesome, you're in! See you on Monday.
Oops! Something went wrong while submitting the form.
blog of the week 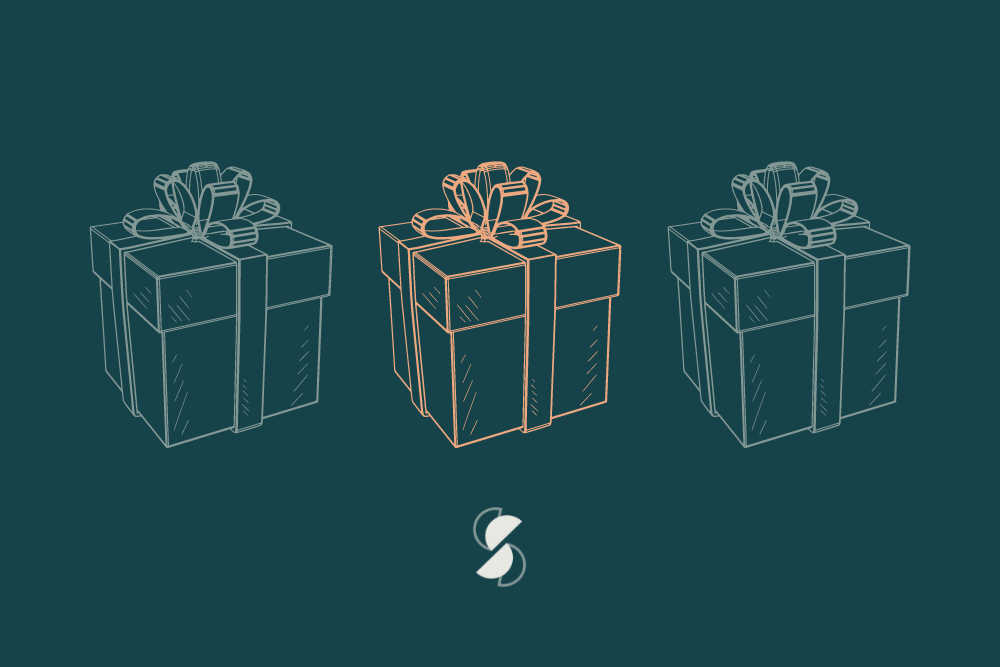 How To Safely Hold Conversations About Suicide

The Power Of Journaling For Mental Health 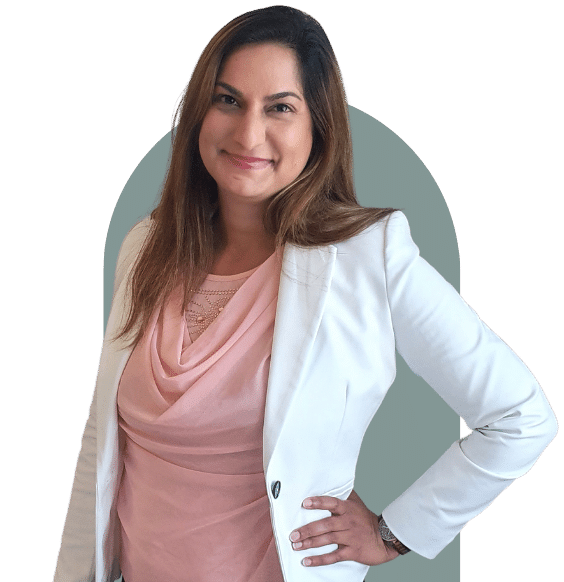 Azmaira is here to support you with depression, trauma, and cross-cultural adjustments.

How To Reduce Fear And Anxiety Over Making Mistakes

Thank you! Your submission has been received!
Oops! Something went wrong while submitting the form.
blog of the week 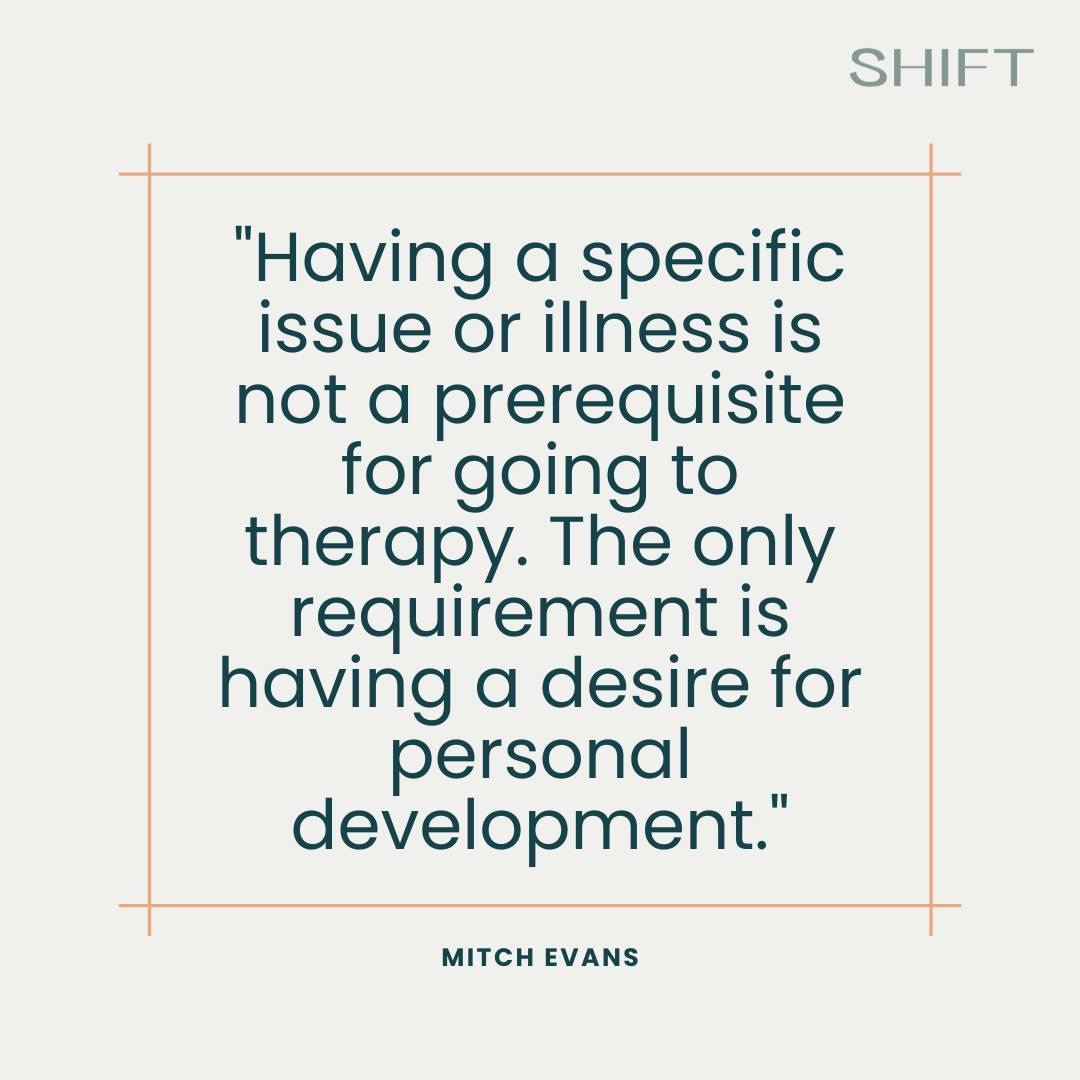 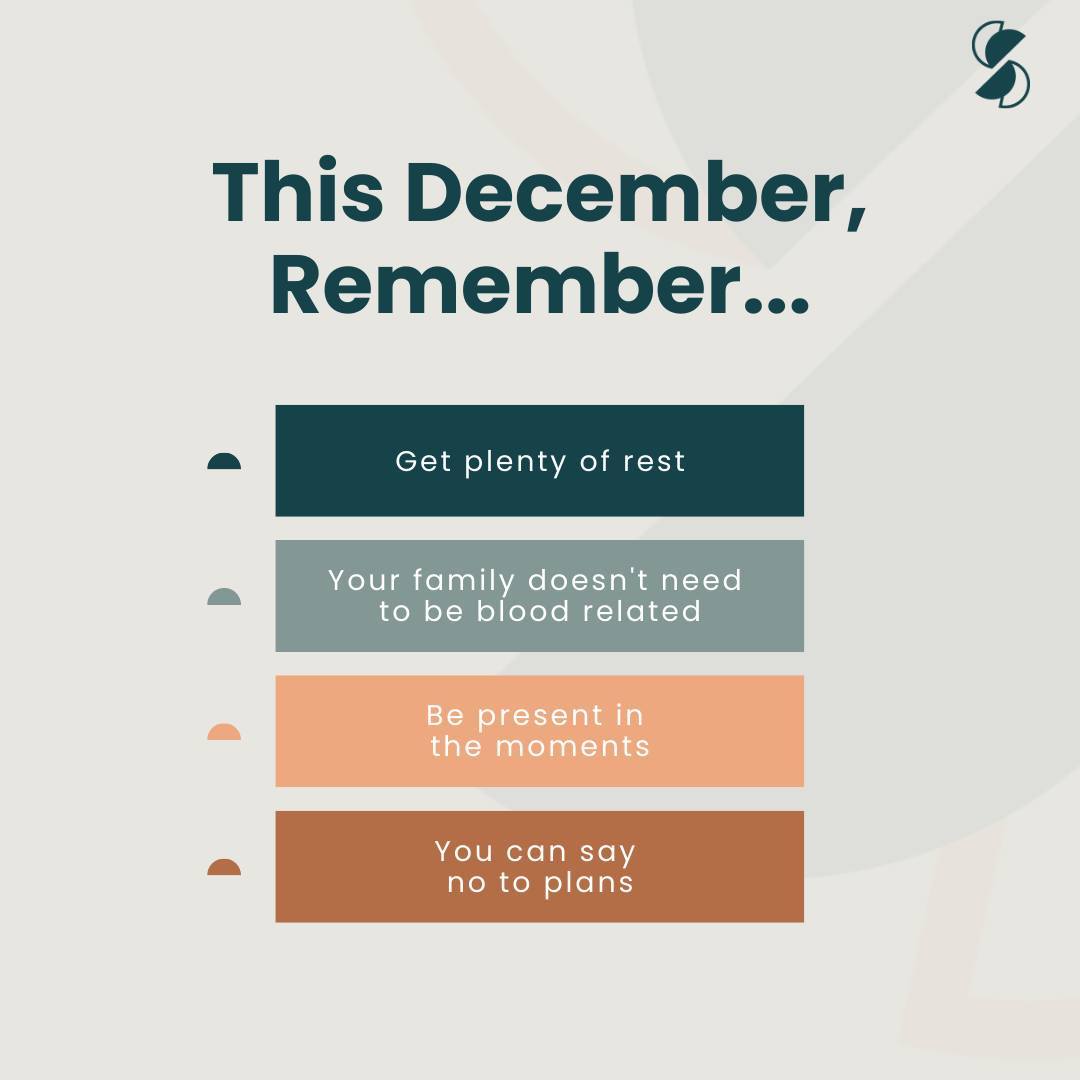 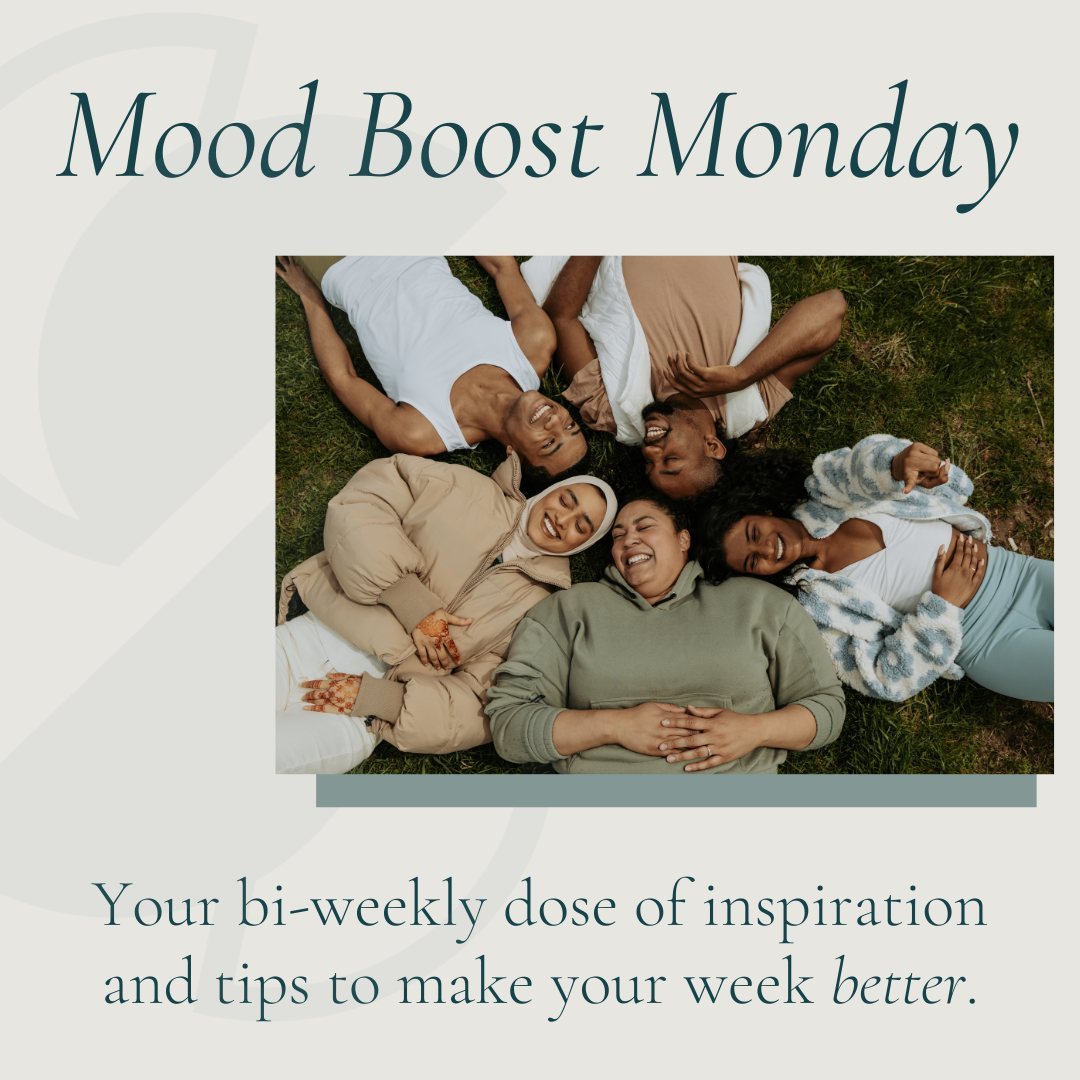 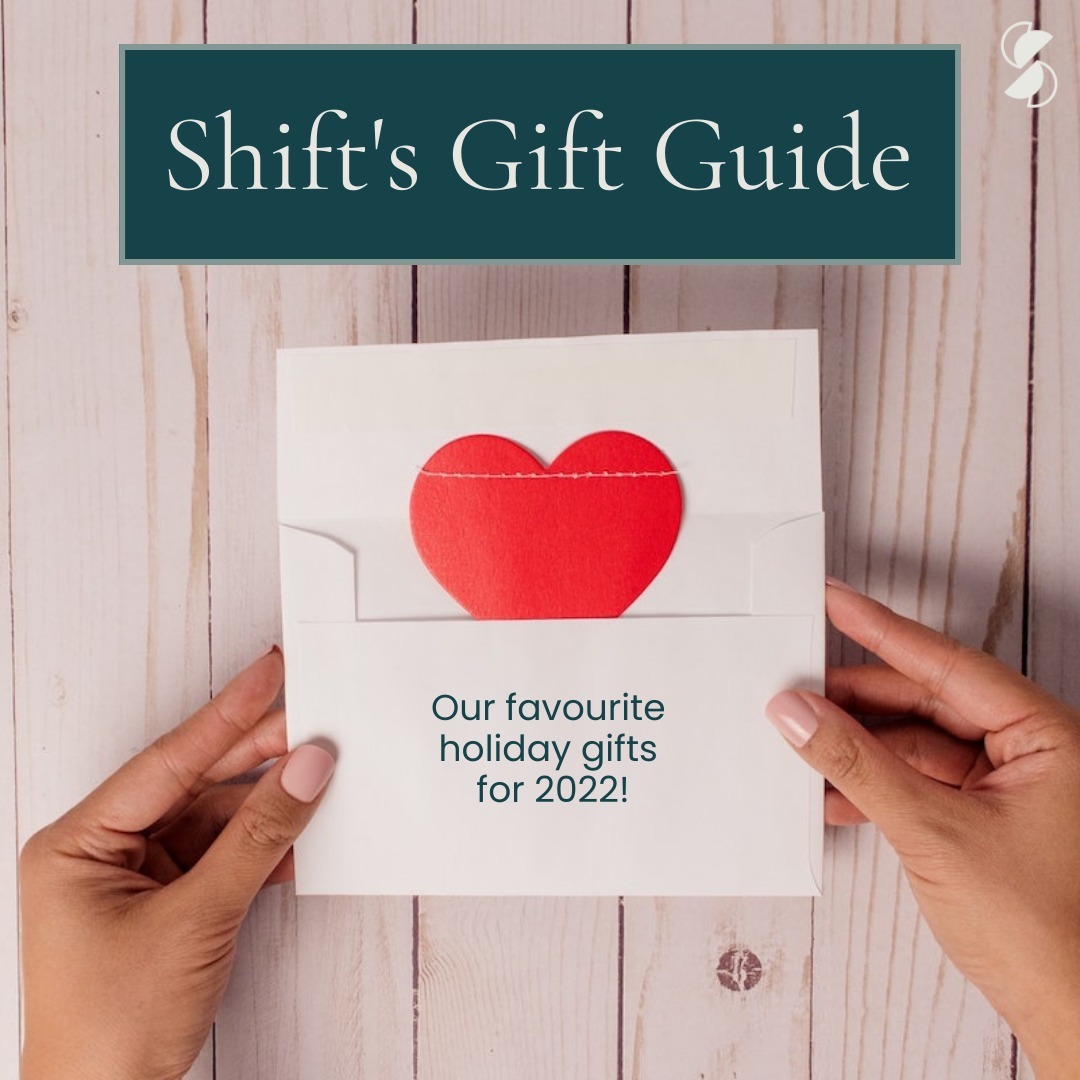 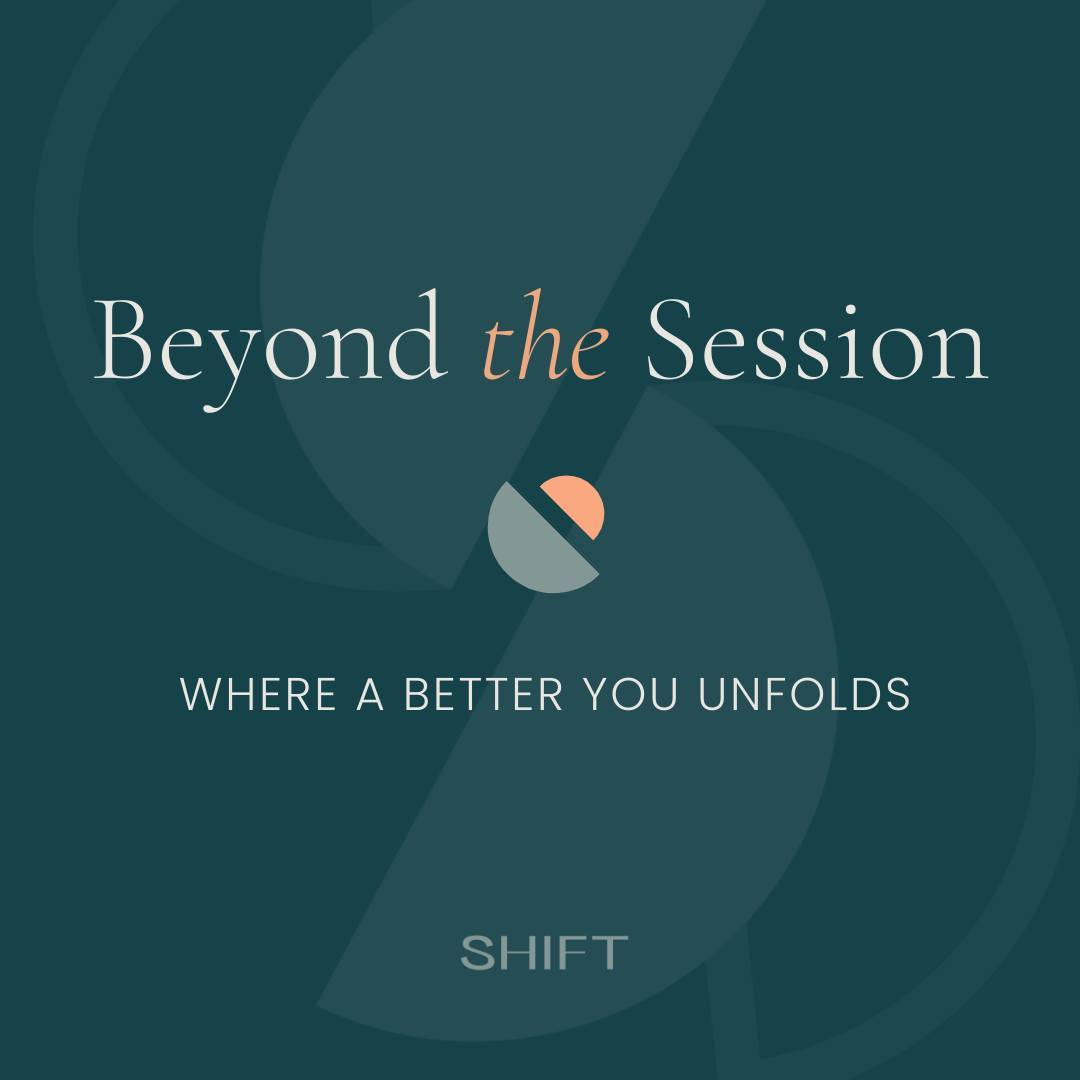 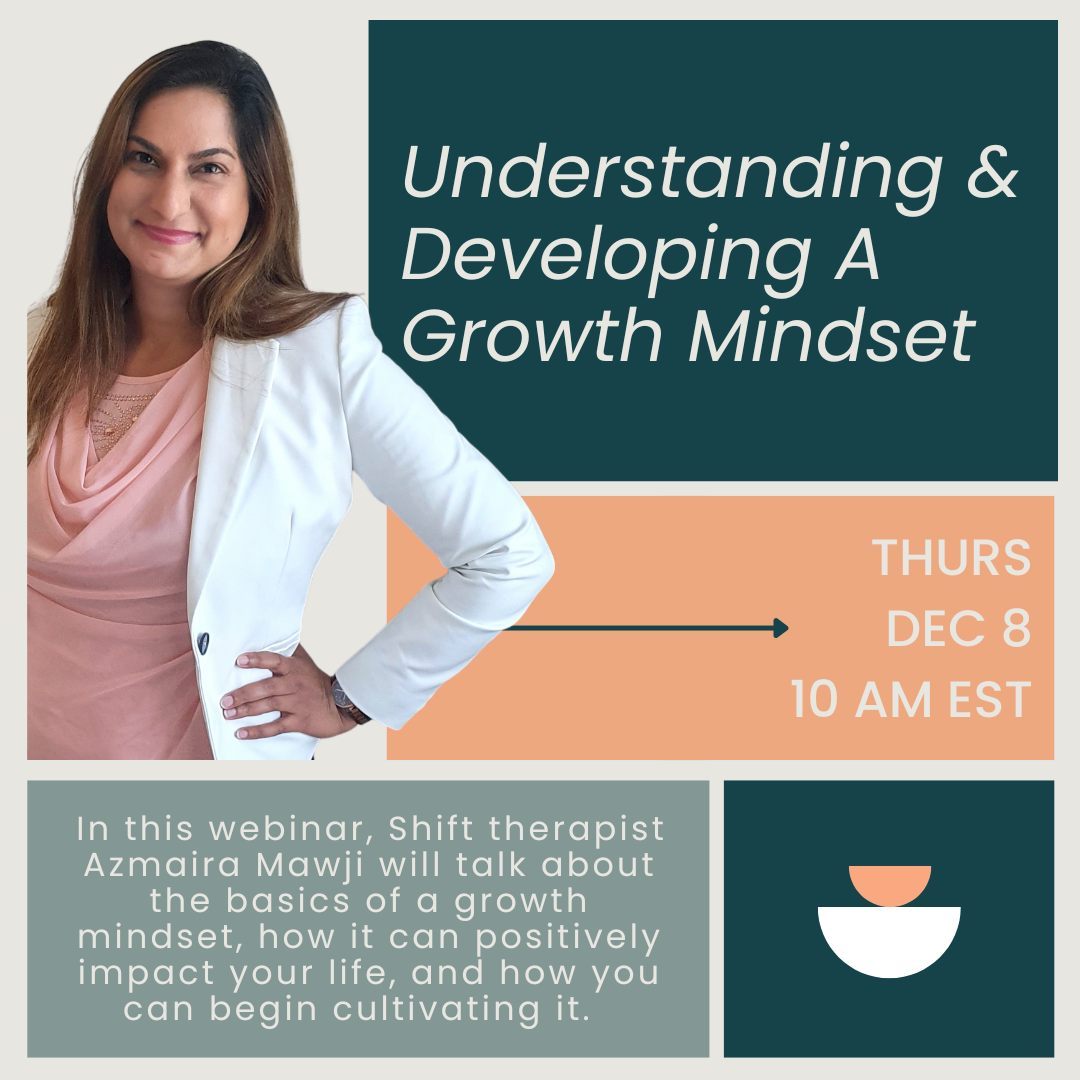