STARTING THERAPY
Starting Therapy
Learn what to expect and get the most out of your sessions.
Therapy Guides
Download our playbooks on making the most of therapy.
Therapy Tools
Free worksheets, questionnaires, and treatment handouts.
book now
SERVICES
MEET OUR THERAPISTs
COMMUNITY
blog
Articles full of insights and inspiration written by our team.
events
Join us for a free webinar, workshop or event.
Media Mentions
Media coverage, press releases and awards.
book now
about us
Our Story
We are one of Canada’s largest group therapy practices.
Careers
We’re excited to be part of your wellness journey.
Contact Us
Our care team will help you find your perfect fit.
book now
GET MATCHED 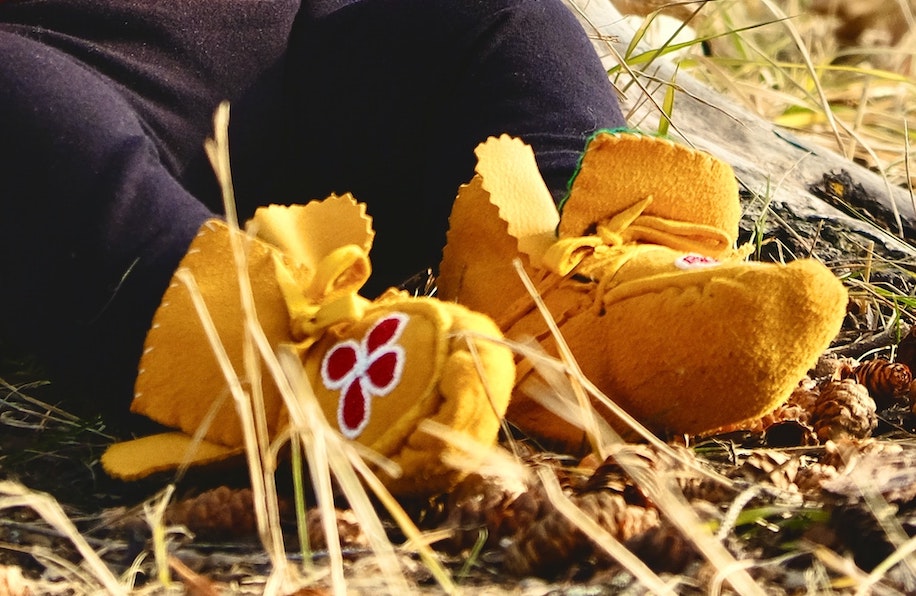 When talking about Truth and Reconciliation, there are a lot of thoughts that come to mind, but I think the one that resonates the most for myself and my Indigenous clients is intergenerational trauma.

Indigenous People have been told, “it happened in the past”, “it didn’t happen to you, why does this affect you so much?” There are many answers to this, however, the one that speaks the most to me is an Indigenous teaching I’ve received; Seven Generations. The essence of the teaching is, what we do has reverberations and consequences for the next seven generations.

Oftentimes, the Seven Generations teaching is used to talk about being mindful of what we do today because of the impact they will have in the future. This is a big piece of how we, as Indigenous People, approach environmentalism. However, in the spirit of Truth and Reconciliation, we can apply this teaching to what has happened to Indigenous People across Turtle Island (North and South America), both in the past and present. We are not seven generations away from residential schools and the ongoing impacts it has had on individuals, families, communities, and Indigenous society as a whole. There are people alive today who remember going to those schools.

“Kill the Indian in the child”

This was the philosophy behind the residential school system. To completely irradicate Indigenous culture and spirituality in the children that attended those “schools”. To this end, the children were often beaten if they spoke their language and many other spurious reasons, were separated from their siblings, sexually abused, and sometimes killed (as mainstream Canada is now learning).

The impacts of attending these horrific institutions affected not only the people who were physically there, but the families and communities that they were torn away from, and the next generation of children that the survivors had. Because the children were taken away from their familial home at crucial times in their development, they did not learn or observe how to show love, affection and support. As result, they were not equipped with positive parental behaviour to model for their future children.

The children of residential school survivors often grew up with abuse, because that was how their parents were raised and they did not know another way of interacting with children. Their parents were often intoxicated, to self-medicate from the trauma they endured. This caused the children to grow up with parents and grandparents who were not fully mentally present.

This was not one or two families in an otherwise healthy society, this was multiple families in every community. These effects were felt by the entire community and, even after many people have left the reserves, are continuing to be felt by the descendants. These actions harmed not just the children they were perpetrated against, but again, through the parents who were abused, onto their children.

Due to these events, there are higher incidences of abuse, sexual abuse and drug and/or alcohol substance misuse, which is a direct result of what happened to those generations of children and the effects that rippled down through the families and communities.

We, as a people, are working on healing our trauma and working on recovering our culture and spirituality, but it is a long road. These harms did not happen in one generation and will take multiple generations to fix.

However, Indigenous People did not create this problem and we cannot get out of it by ourselves. Mainstream Canada has to acknowledge the harms that have been perpetrated against Indigenous Peoples and commit to trying to right the wrong, in whatever way that looks to you.

Read books and articles by Indigenous authors, talk to Indigenous People, reach out to your local Indian Friendship Centre, attend Indigenous cultural events (when COVID restrictions allow). But most of all, educate yourself and the people around you about the harms that were perpetuated against Indigenous Peoples and still continue to this day.

Awesome, you're in! See you on Monday.
Oops! Something went wrong while submitting the form.
blog of the week
No items found.
UPCOMING EVENTS

Beyond The Baby Blues 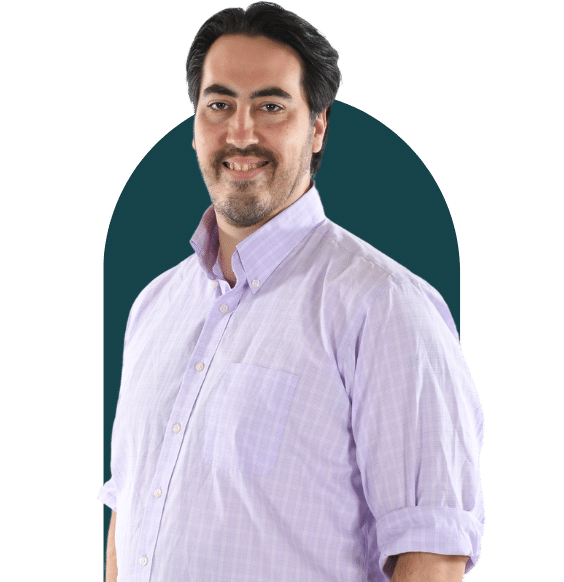 Robert is here to support you with ADHD, relationships, communication skills, and cultural identity.

MORE ABOUT
Robert
resources by
Robert

Thank you! Your submission has been received!
Oops! Something went wrong while submitting the form.
blog of the week
No items found. 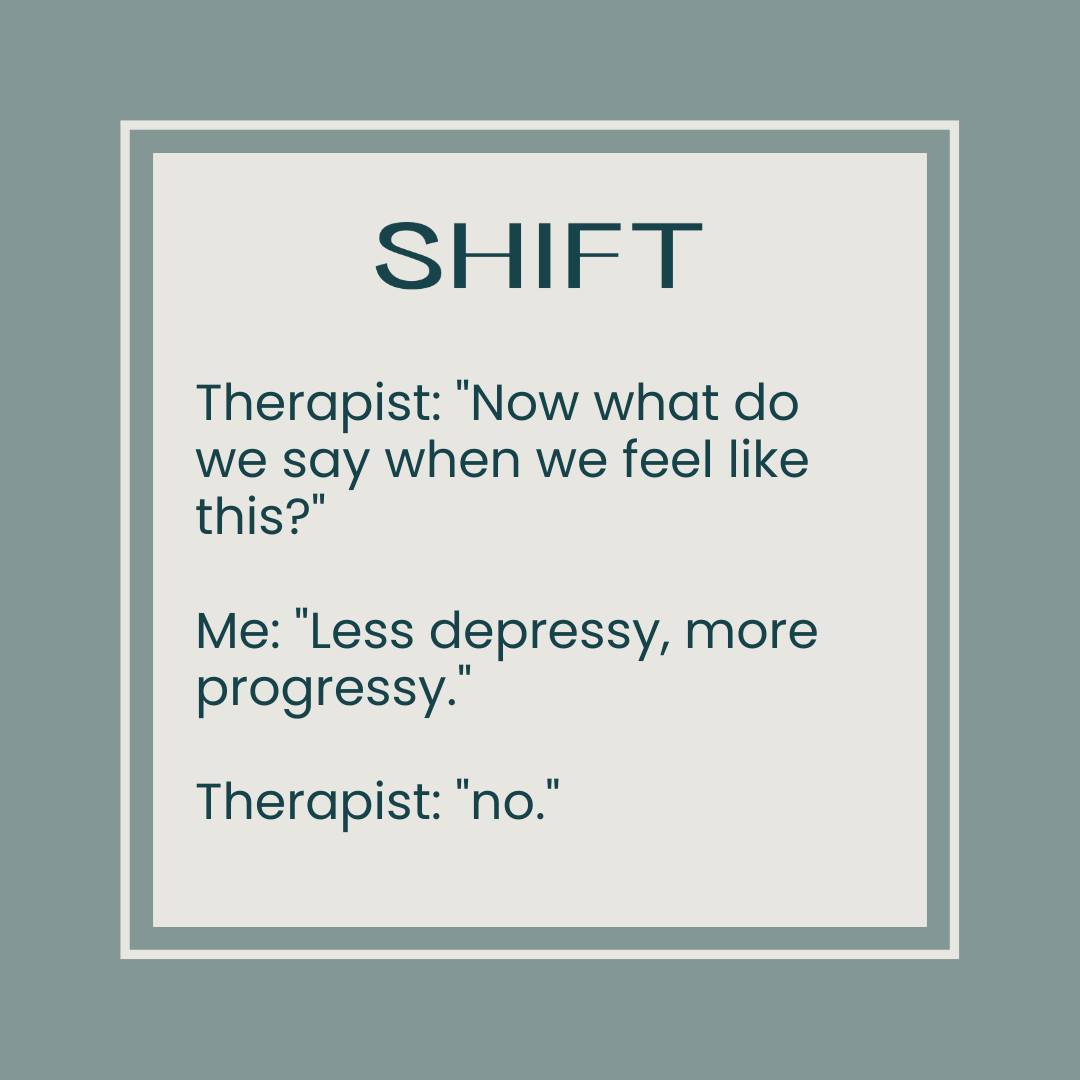 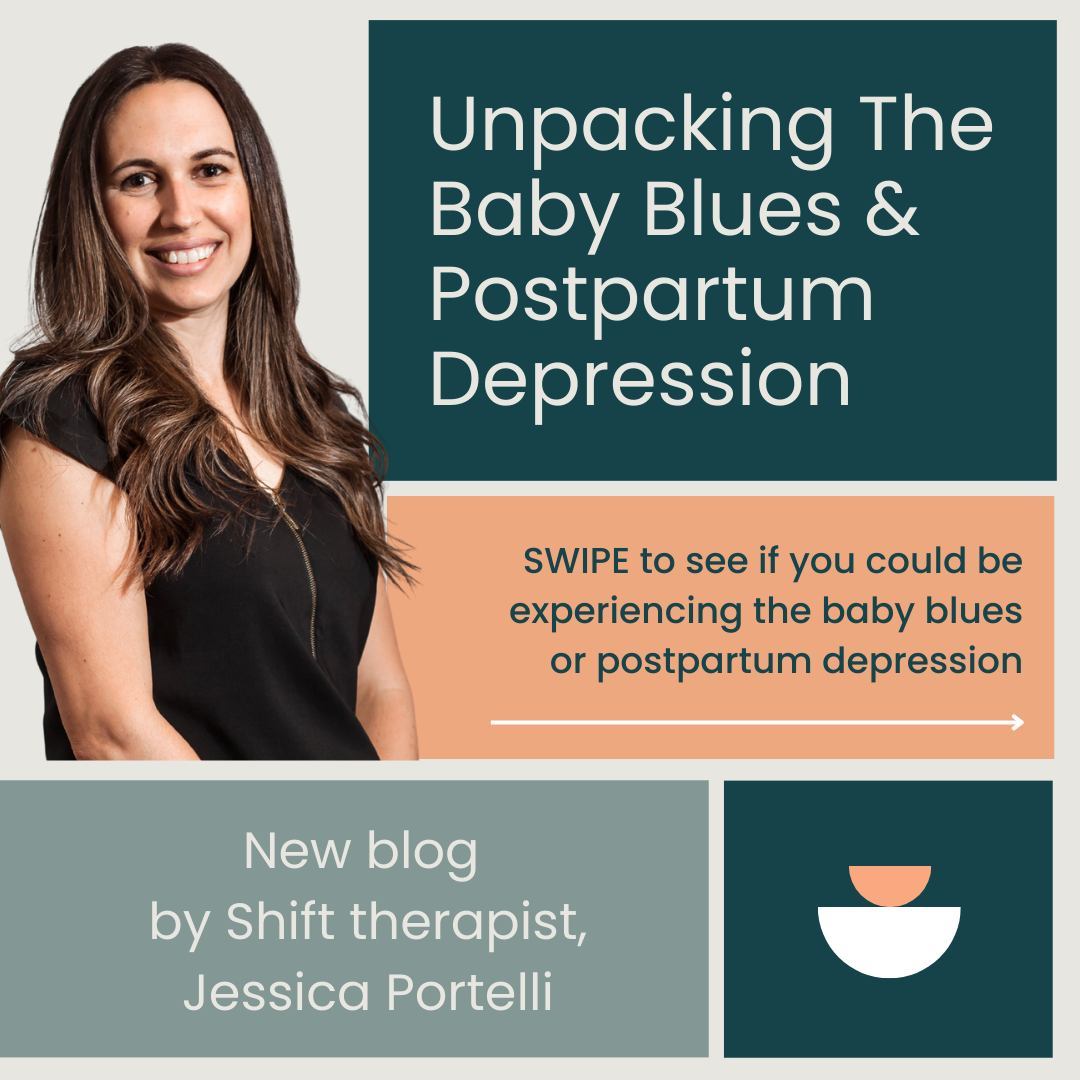 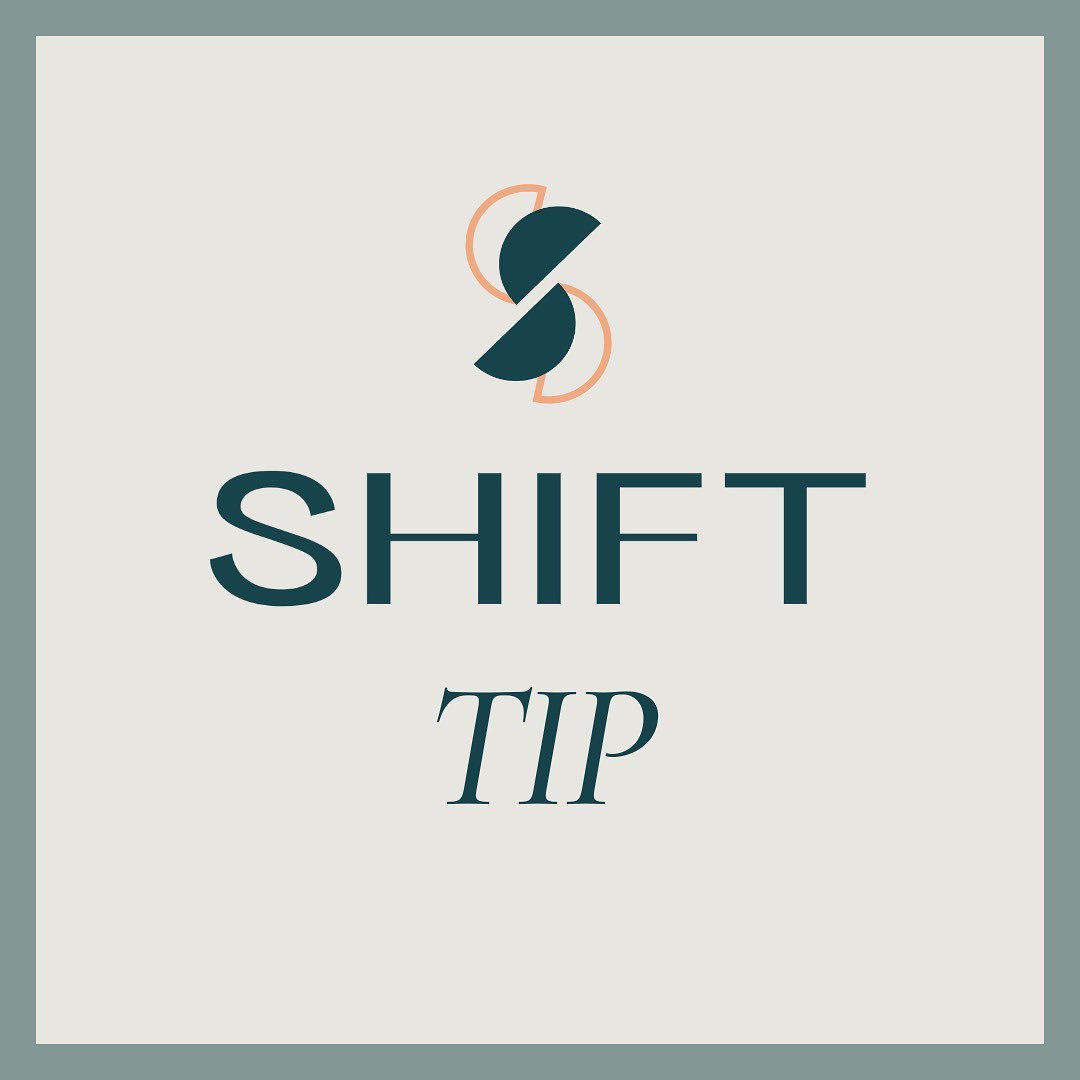 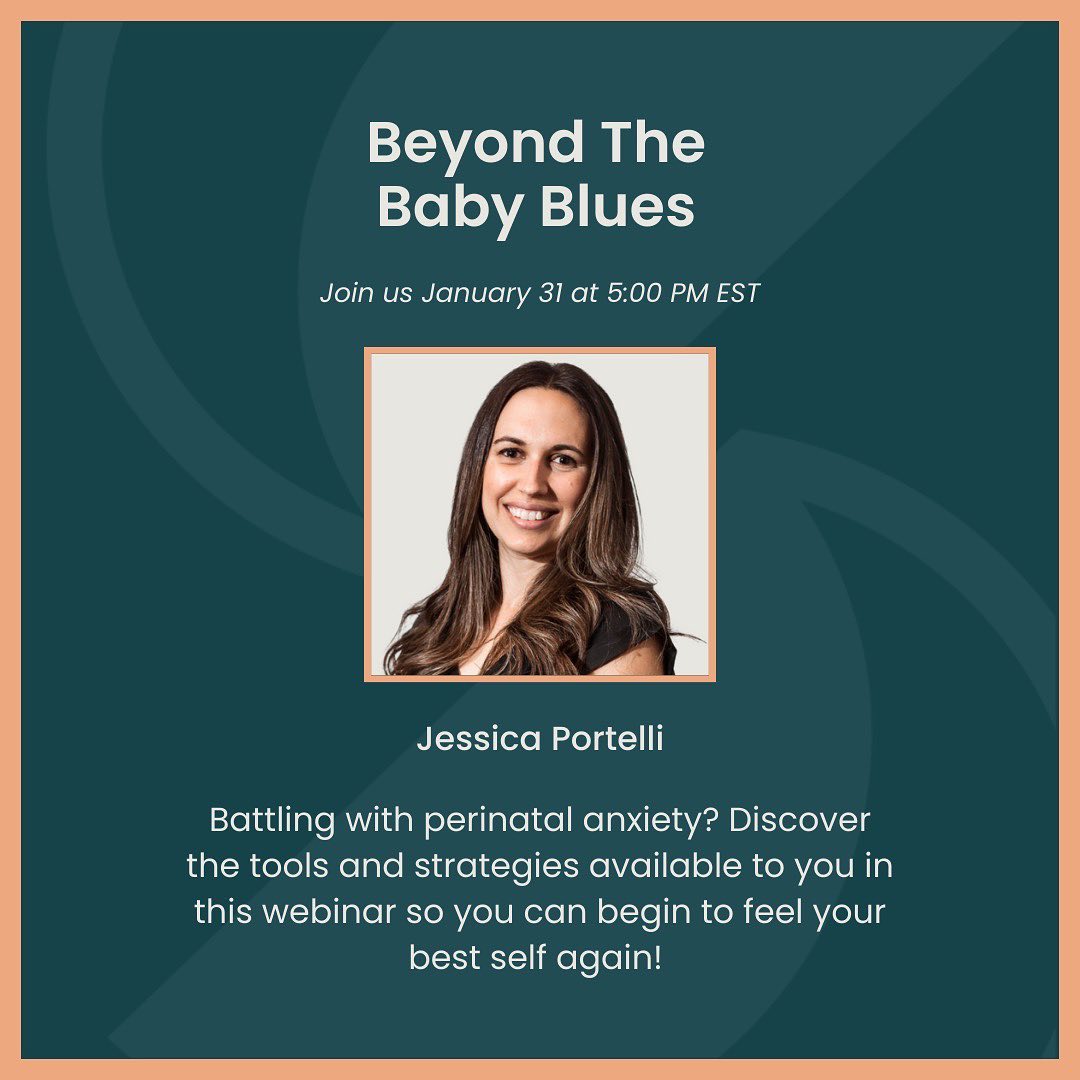 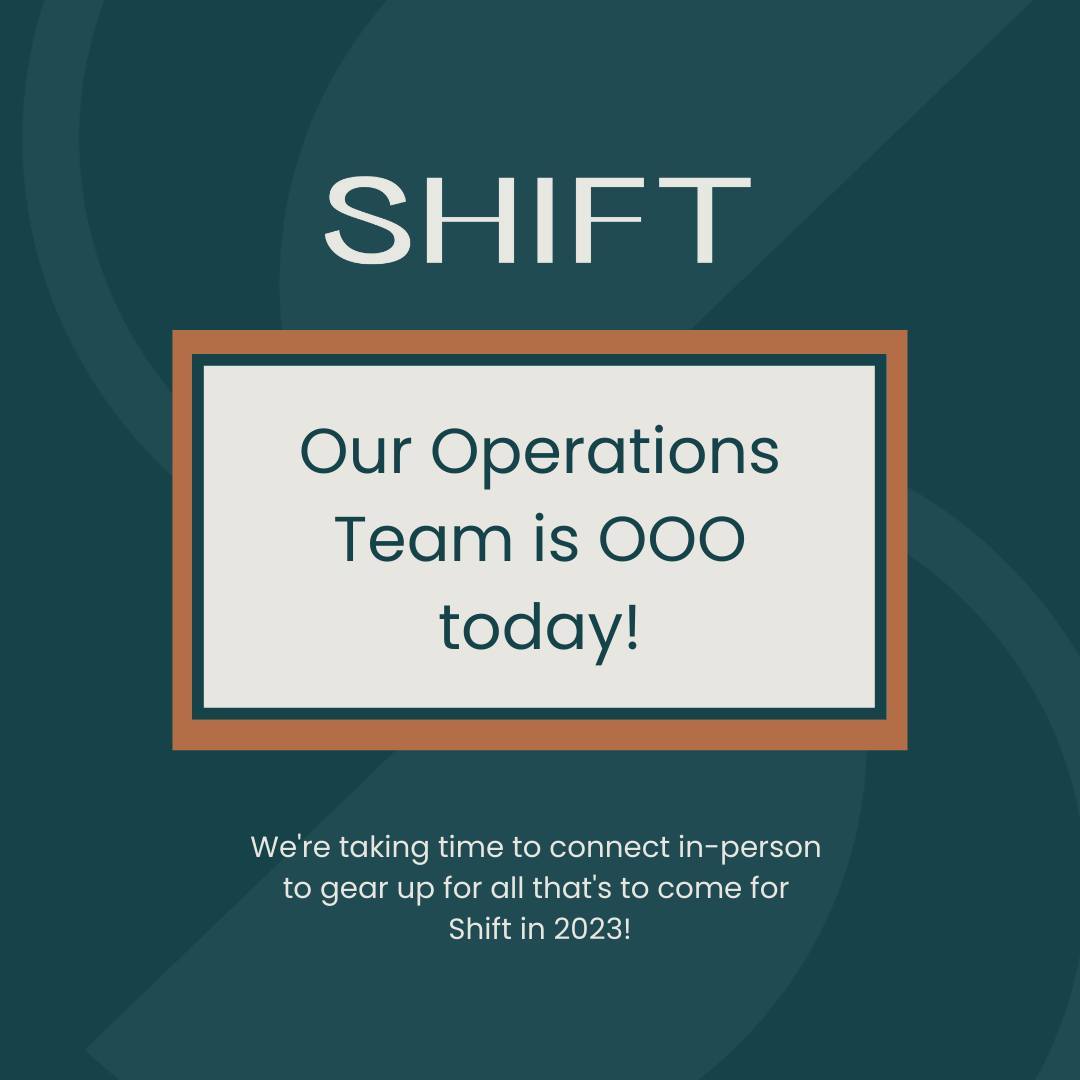 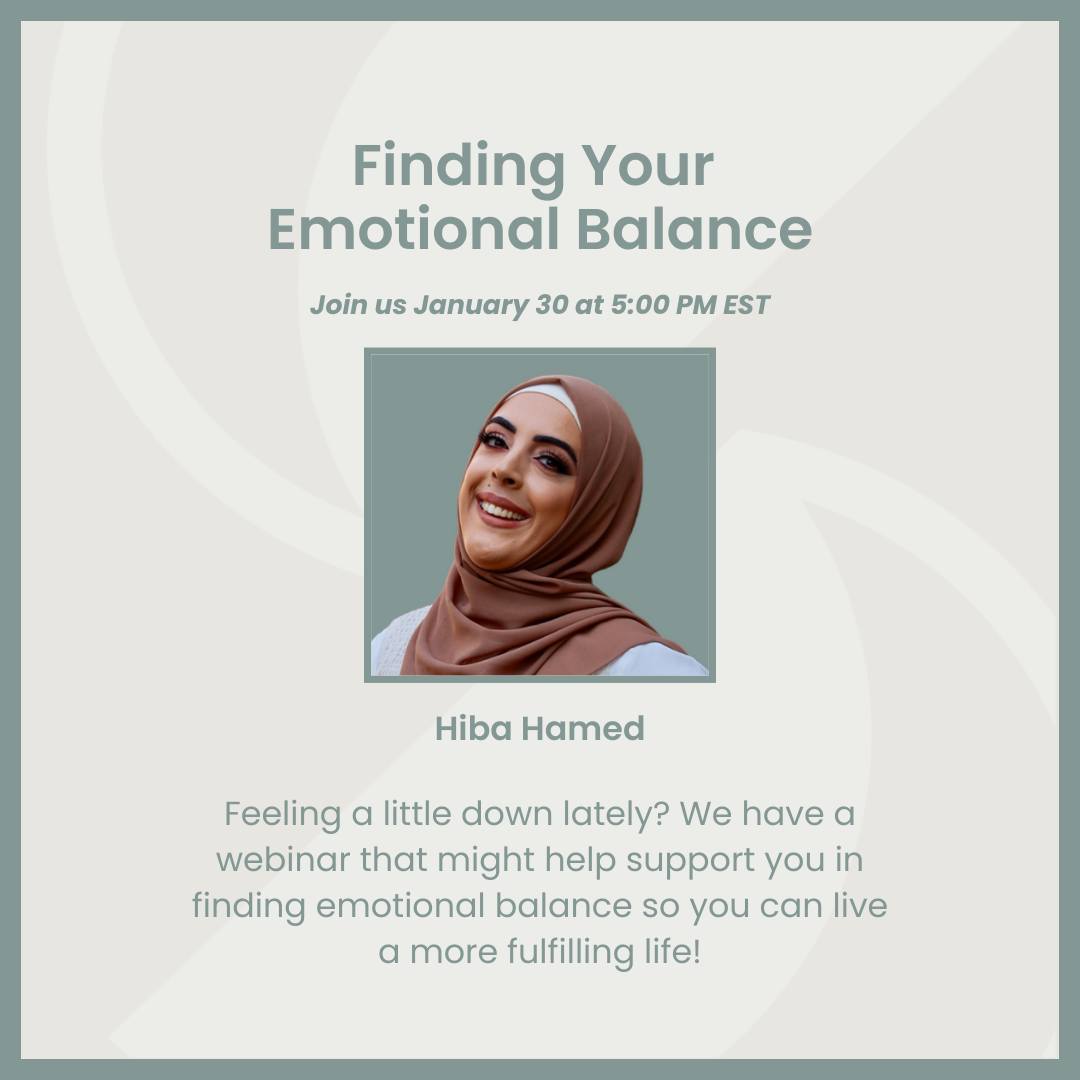